Fidelio at the Royal Opera

March 09, 2020
Fidelio comes around to the Royal Opera only once in a while. With Lise Davidsen as Leonore, there was much to look forward to. The overture sounded firm at the beginning, but there were minor ensemble issues - the strings just didn't sound tight enough.

Lise Davidsen was phenomenal. From the "fake" flirting with Marzelline (sung by Amanda Forsythe), "man to man" talk with Meister Rocco (sung by Georg Zeppenfeld) to the true Leonore in emotional turmoil - whe tackled them all with gusto. Her stature and firm voice also added further conviction to the role, but never too forthright to be forced. 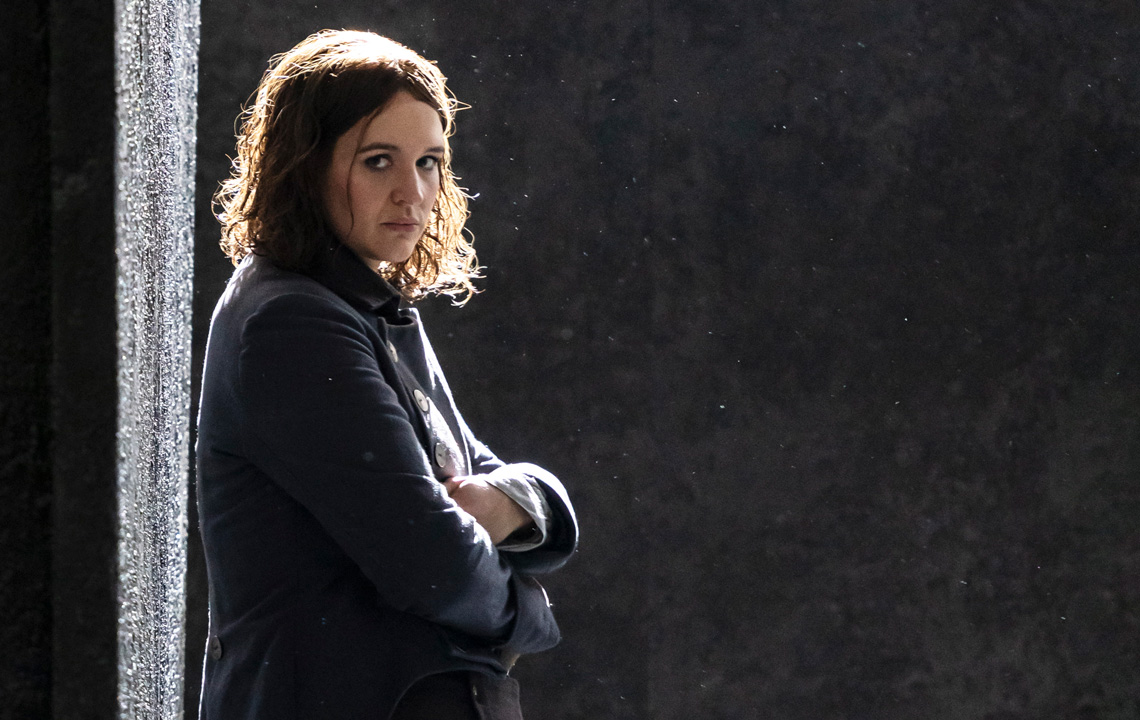 We were lured in the a sense of security with the naturalistic stage set reminicent of Figaro in Act I. That was all knocked back with Act II - Florestan was on a stone island surrounded by a non-descript chorus sitting down in front of a doorway - all starkly lit. The stage set bore no relation to the scenerary to Act I. Set and costume designer Rainer Sellmaier probably had some clever philosophical justification - and I think it was all lost on the audience.

David Butt Philip rose to the challenge (late replacement for another tenor) and delivered a fine portrayal of Florestan against Leonore. In the final number, the chorus did Beethoven's score justice with some fine decisive singing under Pappano.

September 02, 2019
So few opera houses dare to stage Benvenuto Cellin, why? The last time was at the ENO - which was a colourful and fun production, and in the process probably bankrupted the house.

In a more modest approach, Sir John Eliot Gardiner and the Orchetre Révolutionnaire et Romantique brought a concert version of the opera to the stage at the Royal Albert Hall. Michael Spyres's rendtion of the title role was pretty good - torn yet full of punch. The Monteverdi Choir was fantastic at those fiendishly fast and difficult choruses (famously in the carnival scene): the text was clear, the light acting was effective, and the choreography (Noa Naamat as stage director) worked. Rick Fisher's lighting, though you wouldn't notice it, was just right for that challenging venue.