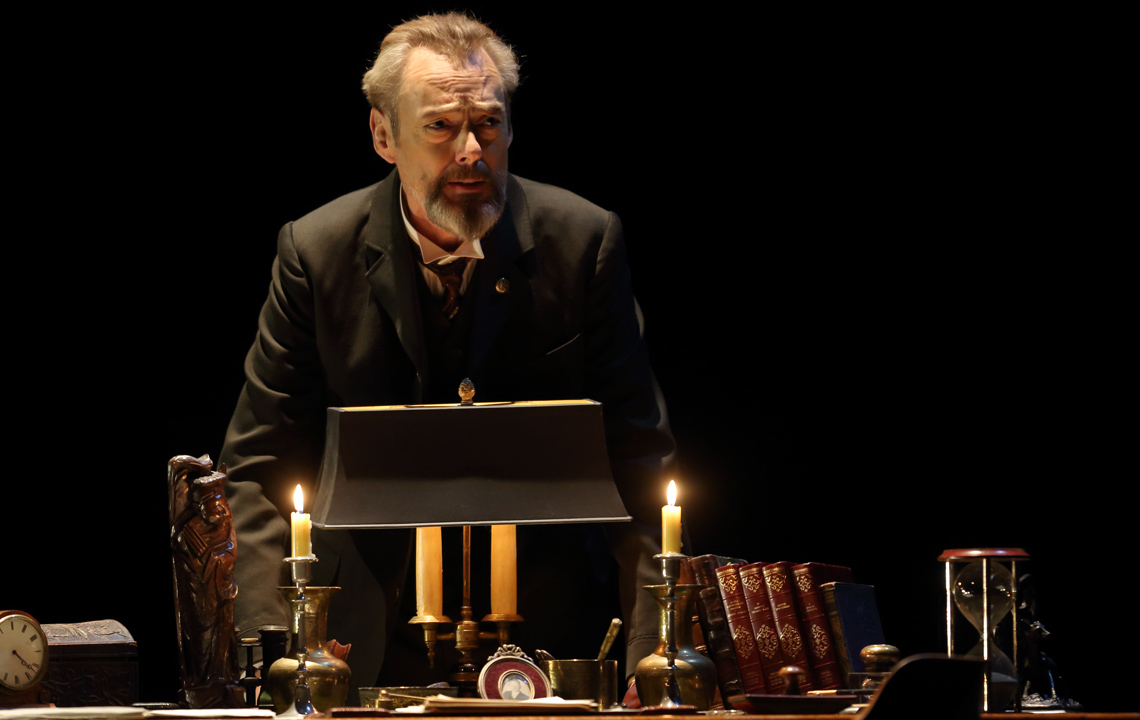 Leo Dixon was Tadzio - his movements portrayed vividly both the youthfullness of the character and the allure that was key to his interaction with von Aschenbach. The rest of the dancing cast was great, thanks to Lynne Page's dynamic and fluid choreography. Richard Farnes's reading of the score was accurate (there were some tricky rhythms) with superb clarity, never getting in the way of Britten's lyrical phrases. It was a fantaistic performance all round.

The Schubert String Quartet in G minor sounded rough, with problematic intonation from the first violin. The whole piece sounded like a play through. Not a good start. The playing of the Webern pieces (Five Movements / Six Bagatelles) could not be more different. They got through the grittiness and bleakness of these concise pieces with precision and poise.

The second half of the concert was Haydn String Quartet in Bb (Op 55 N 3). The playing was warm, coherent with the kind of interplay between the quartet members that one would expect. Good tempi choice. This warmth was naturally conveyed through brilliant acoustic of the hall.
Post a Comment
Read more